The story of the gathering

by Subernoj
Checklist for an Antipodean Gathering:How hard can it be? The excuse was the arrival Down Under of the starrocks who kicked off their Antipodean sojourn in New Zealand spending not one, but two weekends with Mr and Mrs Loins at the fabulous Northern Office (Mangawhai). Having been there a couple of times, I’m well aware of the hospitable reception to be had.
The Sydney date was Tuesday 25th October with the usual suspects Preah Pithu, NickWit, Iguano2go and melbornecalling travelling long distances to join the frivolity. The day was perfect – neither too hot nor too cold – a perfect Spring day, so we camped ourselves out under the awning at Chez Subbie and proceeded to Splother away, catching up with each other’s news and cementing friendships. The wine, beer and food flowed effortlessly along with the conversation. The braver souls even joined me in a walk around the streets surrounding Chez Subbie. We must have looked a bit suspect – we were all wearing our Gathering t-shirts – sort of an Antiques Splothering Roadshow?

Overall, a great time was had by all. Five Gatherers overnighted at Chez Subbie (Wurley graciously gave up his room with double bed for the occasion and spent his night incarcerated in the Vet Clinic – the two princesses, Myrtle and Sage remained firmly encamped in their own room – who said we spoil them?) so the Splother continued into the next morning over breakfast and coffee.

The starrocks stayed with Mrs S and I for a week and a lifetime friendship was forged in short time. We did the usual touristy things like visiting the Three Sisters at Katoomba and spent a lovely day in the Ku-ring-gai National Park where the starrocks were fortunate to see their first live rock wallaby (rather than the depressingly common roadkill variety). Long evenings were spent in easy conversation around the dinner table and large quantities of wine were consumed.
An eventual sad farewell to the starrocks saw them heading south to Melbourne where they met up for a mini-Gathering with melbournecalling and kcsunshiny  (the Melbourne Chapter of Belles Angels?)

If you ever have the chance to attend a Gathering whether it be Northern or Southern Hemisphere, do it if you can. It can be a lot of work organizing one, but the end result is well worth it. 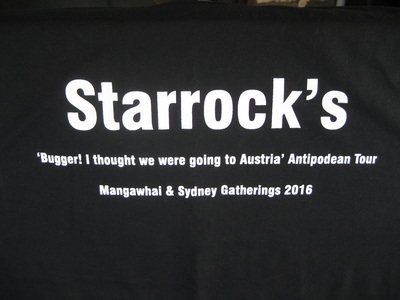 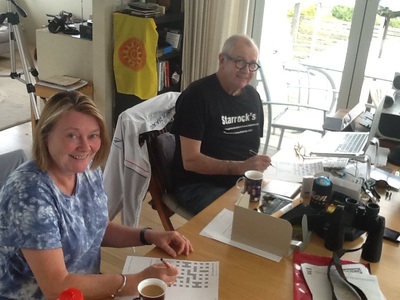 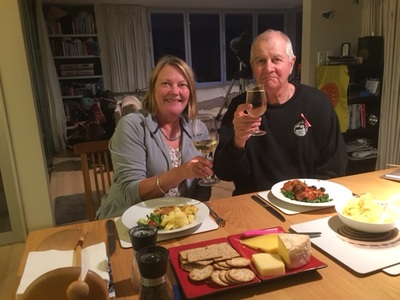 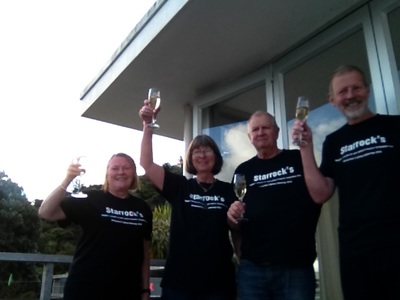 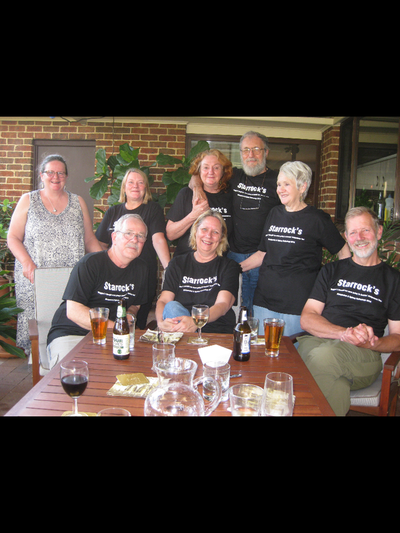 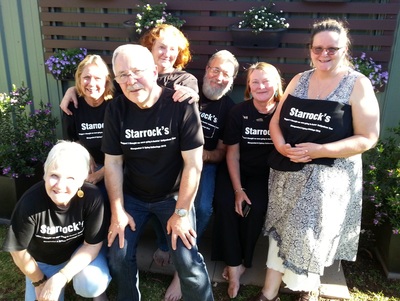 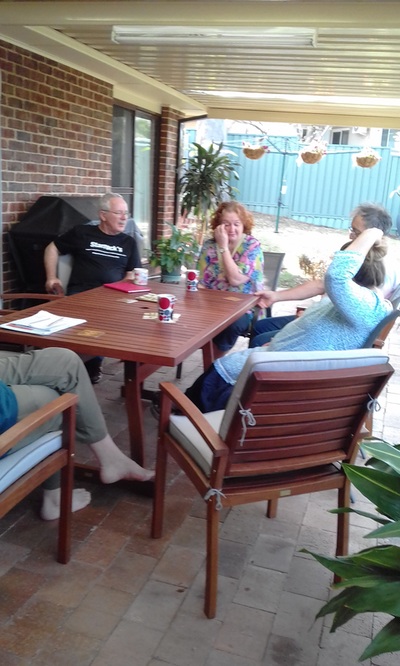 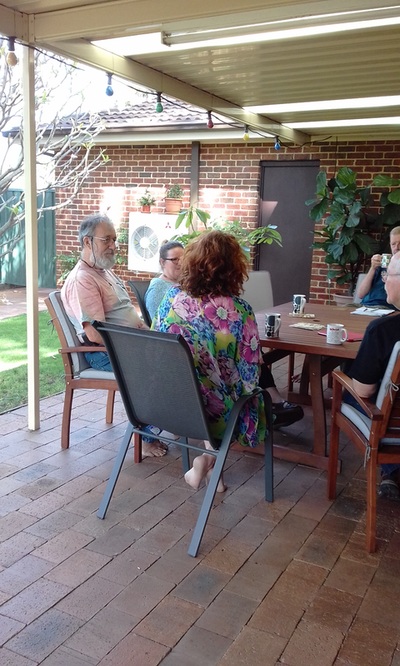 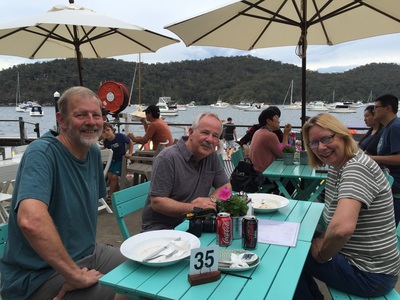 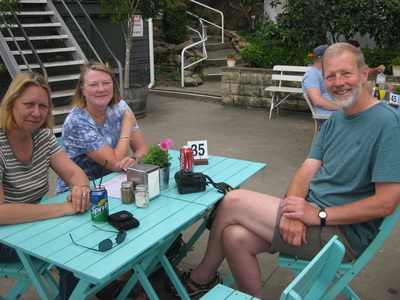 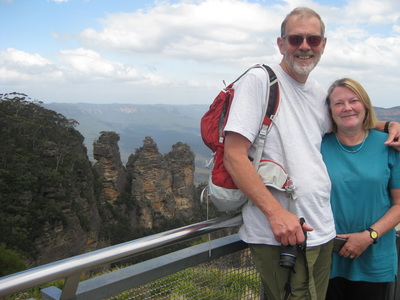 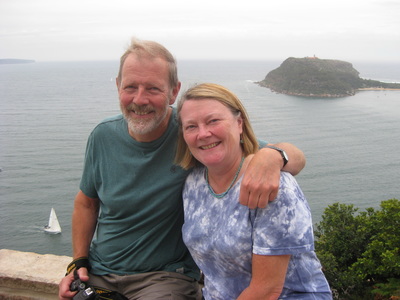 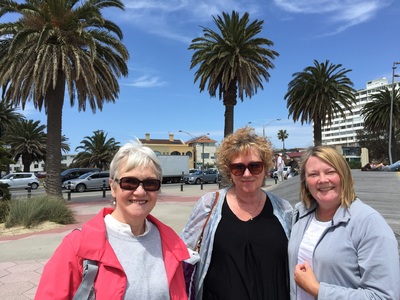