Musician, hill walker, B & B owner and Frenchie hater Bovey still has time to write down some of his adventures.

In July 2012 Bovey decided to travel to Edinburgh to pay his EPT in person.  Spanishscot had arranged to give him a luxury afternoon tea, but someone tried to sabotage their meeting by setting fire to the house next to EPT Headquarters.  They were evacuated and had to look on helplessly while the Fire Brigade ate the CAKE.
ARSEon in Auld Reekie pdf

In search of Uncle Vlad

An account of Bovey's trip when he went to look for Melmoth's GUV.

In search of Uncle Vlad pdf

The last Voyage of Amelia Davies

Today ... as I ambled through my collected works I came across this ghostly little narrative that was inspired by an account of a visit to Devon in The Guardian Travel Section.

It is a sad and melancholy tale and one which I would not recommend for those of a nervous or sensitive disposition.  Boveyphil
The Last Voyage of Amelia Davies pdf
The above account is based on real events and you can still find the gravestone of Amelia Davis in the churchard at Mortehoe. HIdden away somewhere I still have a photograph of the headstone. 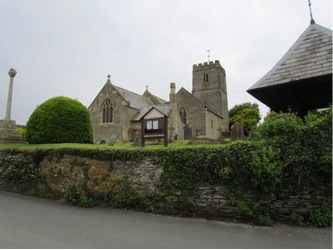 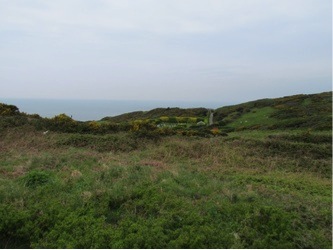 The Cemetery From Morthoe village 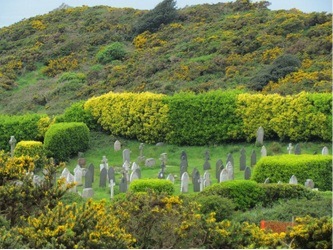 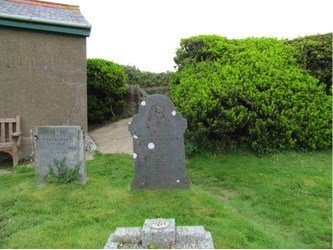 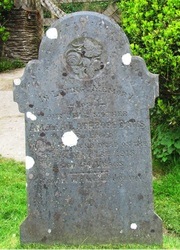 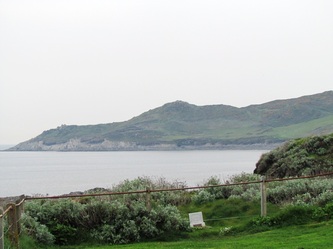 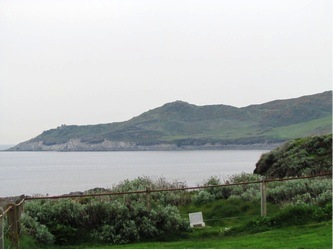 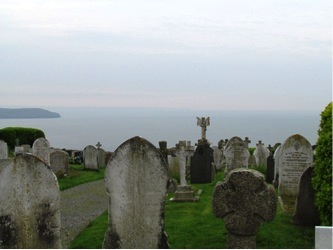